Addressing spinal injury at the root of the problem

For four years I thought I had a strong upper body. I pushed myself around in a wheelchair each day and built up more muscular bulk than I ever remembered having before. I was led to believe that there was nothing wrong with my upper body and nothing I perceived in myself led me to question this. From the waist down I was skin and bone. My spinal cord had been badly damaged and this explained the paralysis and muscle wastage.

The thought never entered my head that my inability to recover may have something to do with anything other than nerve damage. It took an enlightened man to wake me up to the real essence of paraplegia and to the terribly depleted condition of my entire body. The past fifteen years working in the field of Advanced Bio-Mechanical Rehabilitation has been one of the best educations of my life and I now feel qualified to talk, in the following video, of...

The True Nature of Paraplegia

Having established that the essence of paraplegia is one of catastrophic collapse of the core structures of the body and that the nerve damage, however real, becomes of secondary importance in the face of such huge structural deficit, then we have something tangible to address. Rebuilding the intrinsic capacity of the core structure and bringing about improvements in the musculo-skeletal system must be the goal.

Conventional approaches to rehabilitation centre around the use of our own muscular effort in order to build up strength, but with such extensive structural depletion, there will be insufficient foundation upon which to base that muscular effort and so all attempts in this direction will inevitably lead to further deformation in the structure. In the following video I discuss the conflicting ways of muscular effort, on the one hand, and the rebuilding of intrinsic capacity, on the other.

Muscular Development or the Rebuilding of Intrinsic Capacity 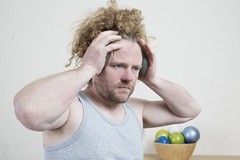 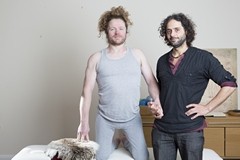 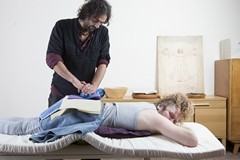 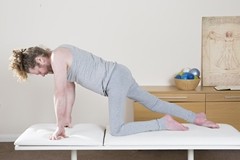 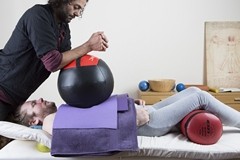 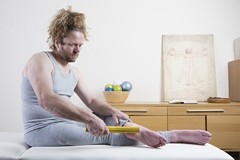 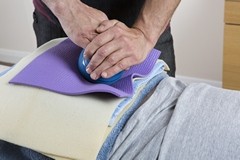 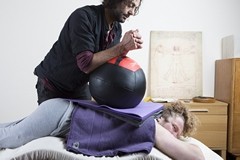 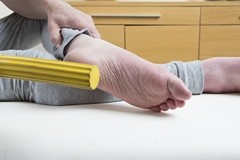 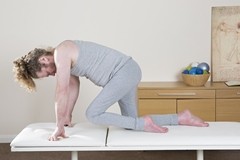 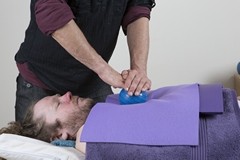 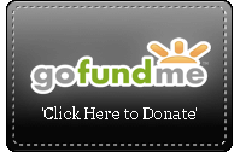 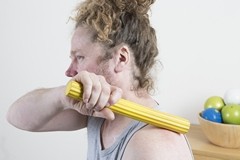 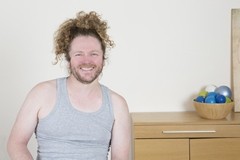 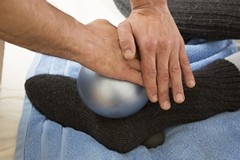 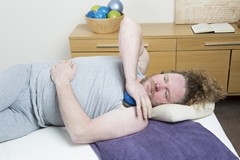